Learn about the dudes behind the show. How did they get to this point? Why do they love roller coasters? It’s all answered here: 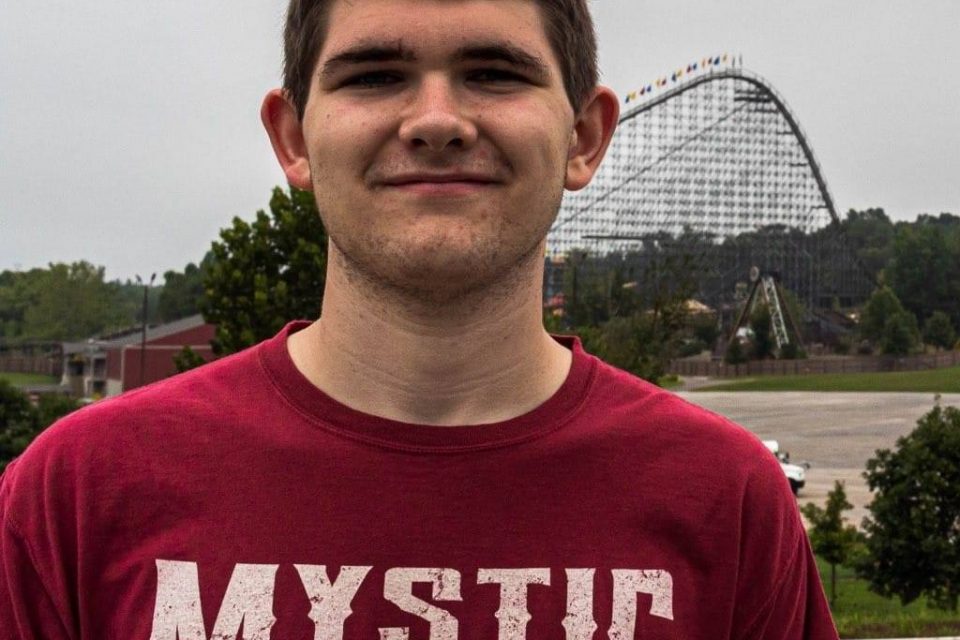 James has had a passion for theme parks and roller coasters for as far as he can remember. At a young age he was constantly drawing park maps and roller coaster blueprints. Once a teenager, he quickly became obsessed with riding and ranking all the coasters he could. Once James discovered the roller coaster “community”, he knew he wanted to be apart of it in a special way. MegaCoasterReview was founded in 2016, as he knew he wanted to share his thoughts and opinions with the world. MegaCoasterReview soon became what is now known as Coaster Talk Podcast and James hasn’t looked back since. He continues to ride all the best coasters he can and bring his listeners high-quality content. 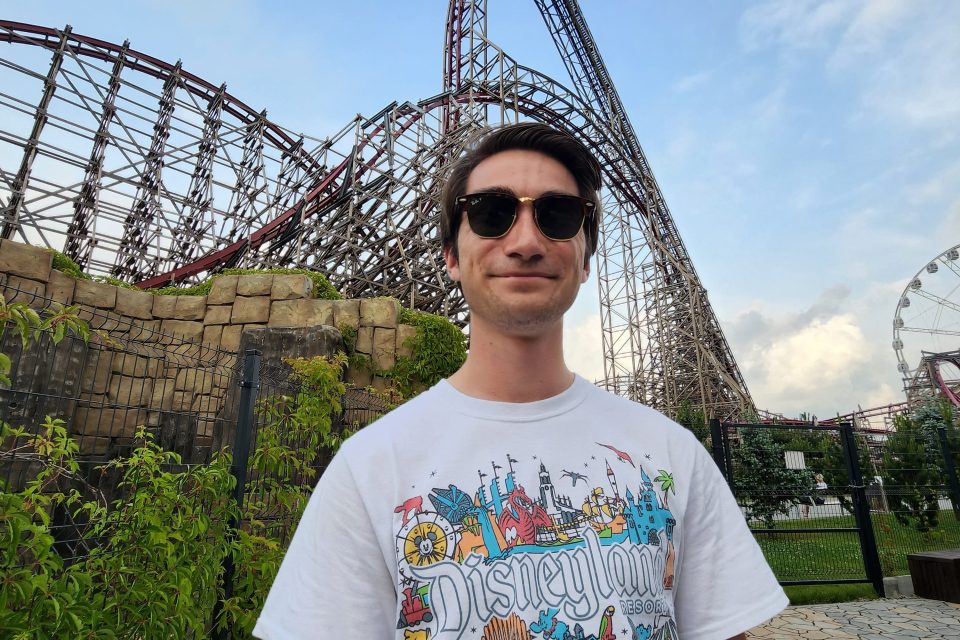 Growing up in Los Angeles, Timmy has been going to theme parks since he was only three weeks old, and went to Disneyland weekly for almost fourteen years. He was actually terrified of roller coasters however, until he was about twelve and his parents finally convinced him to ride California Screamin’. After that ride he became infatuated with roller coasters and when he moved to Virginia when he was fourteen he went to both Busch Gardens Williamsburg and Kings Dominion and this solidified his passion for roller coasters and the theme park industry. Meeting James at a Coaster Radio podcast meetup in 2017 at Busch Gardens Williamsburg, the two have been best friends since and travel the world together to ride the world’s best roller coasters.

As a child Bob was afraid of roller coasters, until Jack Rabbit at Kennywood changed that. Even after that though it took his family 3 years to convince him to ride the brand new Magnum XL-200, but between that and finally getting on Steel Phantom he was hooked. Living in Pittsburgh, he grew up with Idlewild, Kennywood, Geauga Lake, and Lakemont Park being frequently visited.  He took his first big coaster trip in 2000.  After moving to Northern VA in 2006 amusement parks took a back seat but in the mid 2010s as his niece and nephew grew tall enough to ride coasters the hobby and passion of coasters was re-ignited.  He continues to try to fit in new coaster experiences every year, enjoys following the industry, and introducing new coasters to his family.

Based on Apple Podcast Reviews

MegaCoasterReview was founded in 2016 as a YouTube channel and Instagram page. James created the two social media pages in hopes of being able to share his coaster thoughts and opinions. In the beginning it was tough, but James pressed through and got into a rhythm. He posted trips updates, reviews, park walk-throughs, and more. And while the quality of the content wasn’t great, MegaCoasterReview really was James’ introduction to the community, a community he had no idea existed before creating the channel. By doing his channel he truly fell in love with content creating as well as talking coasters with all enthusiasts that he met. But MCR got dull and James figured out it was time for change. That is when Coaster Talk was born.  The podcast has evolved over the years. Originally intended as  side project for James, the podcast has now become the main focus. He loves doing a weekly show and deeply appreciates all that listen in. Bob came along in early 2019. While he did not realize it, he would soon become a recurring guest; eventually earning him the title which has now stuck “co-host” (though we dropped the ‘co’). Timmy later assuming a similar position. As our logo has gotten better, we believe our overall quality has as well. From being a one man show to now having a great three host platform, one things has stayed consistent, we were always and will always be, your source for everything roller coasters!